Non-residents in France, French expatriates, how to use the new texts of Law about inheritance to make your will? 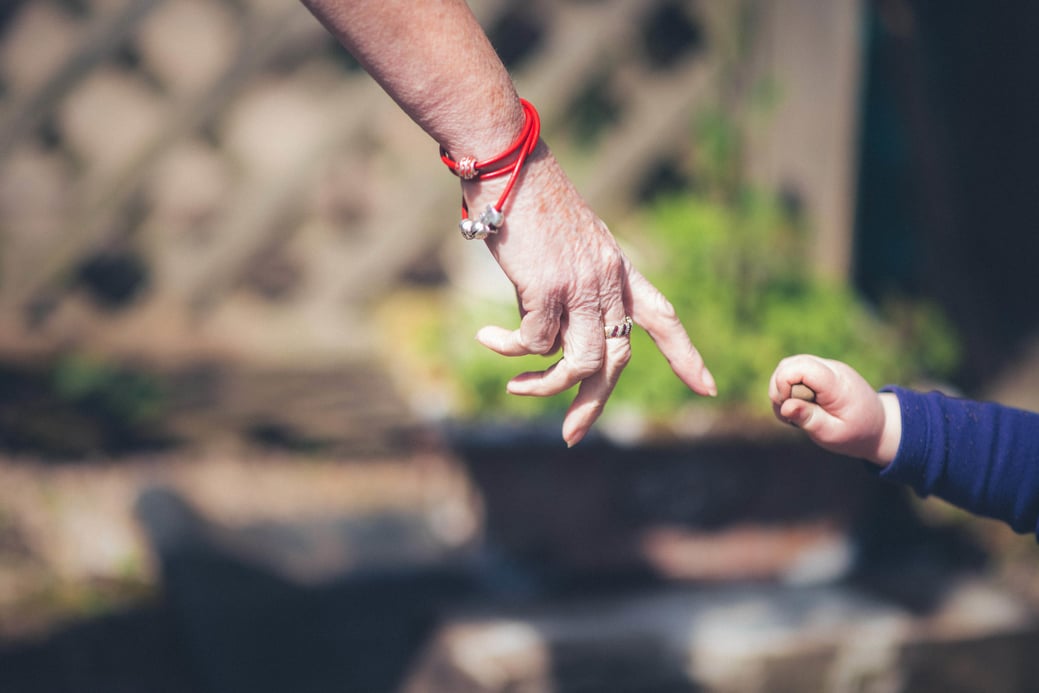 You are French non-residents, French expatriates, and you are wondering “how to use the new texts of Law to match to your will?”

Our experience shows that international inheritance can be complex and difficult to honour. In addition, in some cases when testaments are filed in different countries and depend on different laws, interpretations of the deceased’s testament wishes can be made. Situations which can leave the door wide open to conflicts between heirs. This may also create confusion on the practical application of inheritance tax as to which law will prevail?

It is extremely important to plan ones inheritance with great care to ensure one’s wishes will be respected, to avoid leaving a minefield behind and a double taxation of the inherited assets.

In this case, a taxpayer may be taxed twice for the same taxable matter by two different states. This could be even three times, given the dizzy acceleration of globalization.

International inheritance takes place when a foreign element in an inheritance exists, i.e.:

– When a person dies in a country where he is nor a citizen or a permanent resident.

– When the deceased owns movable and/or immovable property in a country where they are not a citizen or a resident.

– When the heirs of the deceased are foreigners or reside in another country than the deceased.

In the case of an international inheritance, it is important to distinguish two aspects:

– The legal aspect: it determines who the heirs are and what their rights are.

– The tax aspect: it determines where the inheritance will be taxed.

Let’s take a practical case within the European Community:

Mr. NOLUCK is English but has been living in France for the last 3 years. His main residence was in France and he owns three additional apartments: one in France and two in the United Kingdom.

Mr. NOLUCK dies on the French soil. His family, his named heirs, want to know how to proceed with his inheritance?

Step 1: Dealing with the legal aspect

The European Regulation has introduced a single law on inheritance: in general, the law applicable to inheritance is the law of the deceased’s main residence at the time of death. However, it is possible to choose when writing a will to apply the law of the country of citizenship.

In this case, there are two possibilities:

– Mr. NOLUCK did not make a will. Consequently, French civil law applies in the context of his inheritance.

– Mr. NOLUCK made a will before his death, requesting that the law of his country of citizenship is applied to his inheritance. In this case, the British inheritance law applies.

This can have a significant impact on the evolution of the inheritance: For example, under French law, the deceased does not have the right to deprive their children of what is called the “hereditary reserve”.  This rule does not exist in British law; the person making the testament has complete freedom to transfer his assets.

Once the legal matter has been clarified, the tax aspect must be addressed to understand which country will require paying tax on the inheritance.

Once again, there are two possibilities:

– A tax treaty specific to inheritance matter is established between the countries involved in the inheritance:

In this case, the treaty will require to split the tax due between the two countries.

In our case, a Franco-British treaty is in force, Article 6 of which states that France will grant a tax credit equal to the tax levied in the United Kingdom on the English property in order to avoid double taxation on the same taxable asset.

– Absence of a tax treaty between countries:

To summarise, Mr. NOLUCK who died in France depends on the French legislation unless he has made a will requesting that the law of his country of citizenship applies. With regards to the tax aspect, the Franco-British treaty eliminates double taxation by means of a tax credit.

In the case of Mr. NOLUCK, the solution was relatively simple. It is an international estate between two European countries which have entered into a tax treaty dealing with inheritance aspects. For some other countries, international inheritance can turn out to be really complicated needing careful analysis.

If France is one of the countries with the most bilateral tax treaties in the world (120), only about forty deal with an inheritance when the rest of them do not apply at all in the context of an international inheritance.

Some agreements between countries can facilitate the inheritance process. In this case one would like to draw your attention in the convention established between France and Monaco which is particularly convenient for inheritance. This agreement allows Monegasque residents, in certain cases, to benefit from very advantageous tax reductions concerning the taxation on their French properties … But only if one knows how it works…

So, Monegasque residents, French expatriates, French residents without French citizenship or any person owning property in France, make sure you are informed about your situation in order to protect yourself from any unpleasant surprises.

With more than 40 years of experience in the field of international taxation, Anthony & Cie would be delighted to assist in the preparation of an international estate.